Wikipedia editors voted on Tuesday to remove an entry on fallen IDF soldier Barel Hadarya Shmueli, who was killed by a Hamas terrorist in August.

Shmueli, 21, a member of an elite undercover unit, was facing hundreds of rioters on August 21 when a Hamas terrorist shot him in the head at close range. He fought for his life for nine days, underwent several surgeries, and prayer gatherings for his recovery were held across the world, but he finally passed away.


The IDF launched an inquiry into the circumstances of his death, while Shmueli’s family accused the IDF of tying the troops’ hands and creating an unnecessary dangerous environment for the soldiers when facing the Hamas-led riots.

A majority of 47 editors voted in favor of deleting the entry, 57%, and 35 voted against deletion.

The identity of the contributors is unknown, but all of them speak Hebrew. Wikipedia’s deletion policy states that only registered users with 30 days of experience and 100 edits have the right to vote. Deleting an entry requires a majority of at least 55%.

Hila Rahimi, Shmueli’s sister, wrote on Facebook after the Wikipedia deletion that “I thought it could not be more painful.”

“Today I was amazed to find out that voters are voting whether to keep Barel’s entry on Wikipedia. Do you understand? An Israeli hero, a warrior who risked his life time and time again, who was willing to die for the state. Is there a more national symbol than that? Is anything more proper than conveying Barel’s values of comradery, courage, sacrifice to every boy and girl?”

“Barel was taken from us. Deleted from us. I do not know who makes these decisions, but the ones who voted in favor of erasing his memory, the only thing left for us, they should know that they spat in our faces,” she wrote. 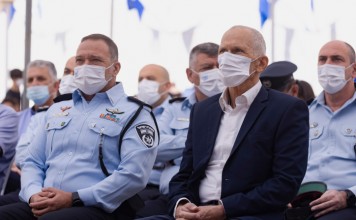 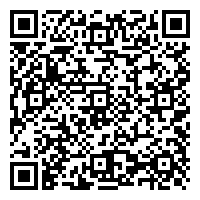