Indian Chief of Air Staff Norman Anil Kumar Browne is in Israel for talks with the highest ranking Israeli military officials as ties deepen between the two countries’ defense establishments.

The Times of India reported that India and Israel are seeking new ways to cooperate militarily.  The visit began Sunday with a military ceremony at the Kirya in Tel Aviv and with meetings between Browne and Israel Air Force chief Amir Eshel.

India and Israel are currently working together to upgrade all of India’s unmanned aerial vehicles (UAVs).  India is the world’s largest consumer of Israeli defense products.

Netanyahu’s Office Reveals Blockade Near Residence Was Breached by Protesters, PM Was Whisked to Safety 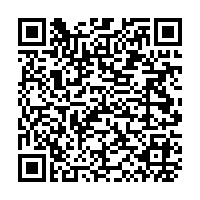