A surveillance tour of the marine unit of Israel’s Nature and Parks Authority on Saturday afternoon spotted of a 15-member pod of dolphins in the Evtach marine preserve.

The common bottlenose dolphin is the most well-known species of the family Delphinidae. It is the largest species of the beaked dolphins. They inhabit temperate and tropical oceans throughout the world, and are absent only from polar waters.

The Evtach sea preserve reaches the extent of Israel’s sovereign waters (13 miles west of the coastline). This area represents the typical marine habitat of Israel’s waters and has a soft bottom. Up to a depth of 35-40 meters, this bottom is covered with sand grains, and from this depth onward it is covered with clay grains that become thinner as it deepens. Many observations of common dolphins were collected in this area. 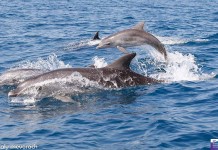 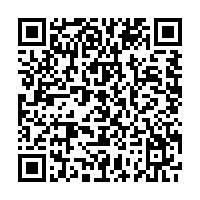