In light of new professional opinions prepared by the Ministry of Environmental Protection regarding construction along Eilat’s beaches, the Minister of Environmental Protection Tamar Zandberg (Meretz) called on the Minister of Tourism Yoel Razvozov (Yesh Atid) and the Mayor of Eilat Meir Yitzhak Halevi to immediately stop the works and immediately dismantle the infrastructure, the sea walls and the concrete surfaces from the water line and the beaches.


Minister Zandberg’s appeal is made in the light of two ecological and professional opinions initiated and carried out by the Ministry of Environmental Protection, concerning the construction on the coastal strip in Eilat and on the waterfront, which point to the serious environmental damage to the flora and fauna, to the coastal strip and the great potential for damage from the works on the coral reef, mainly coral breaking, covers by silt, the drifting of the coastal land and the death of the fauna in the water and on the beach. 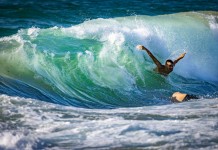 Israel Sweltering Under a Heat Wave This Week 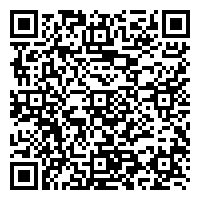