According to the IDF Spokesperson, in accordance with the assessment of the security situation and the approval of the political echelon, a general curfew was imposed on Wednesday, March 20, 2019, in Judea and Samaria and the the Gaza Strip crossings. The closure began at midnight on the night between Tuesday and Wednesday.

The curfew will be lifted on Saturday, March 23, 2019, at midnight on the night between Saturday and Sunday, based on an assessment of the security situation.

During the closure, only the transport of humanitarian and medical material is allowed, except in exceptional cases, subject to the approval of the Coordinator of Government Activities in the Territories, Major General Kamil Abu Rokon. 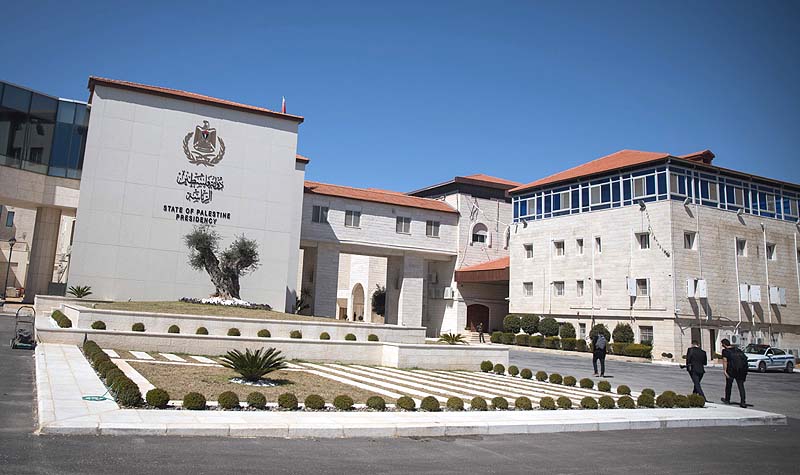 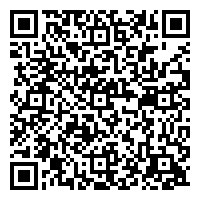