An IDF soldier was convicted earlier this week of illegally shooting at and killing a Gazan rioter during the weekly violent riots on the border with Israel.

This is the only case in which an IDF soldier was investigated and convicted of misconduct during the year and a half of riots on the border, during which hundreds of Gazans were killed by IDF fire, mostly terrorists by Hamas’ own admission.

The IDF stated that the soldier was convicted in line with his confession and under a plea bargain arrangement, based on the soldier having exceeded his authority to the point of causing a risk to life or health.

The verdict shows that on July 13, 2018, during a violent riot, the soldier fired at a rioter who was scaling the border fence.

A military court upheld the plea bargain and imposed a 30-day sentence of military jail time doing military community service, a suspended sentence and a demotion to the rank of private. 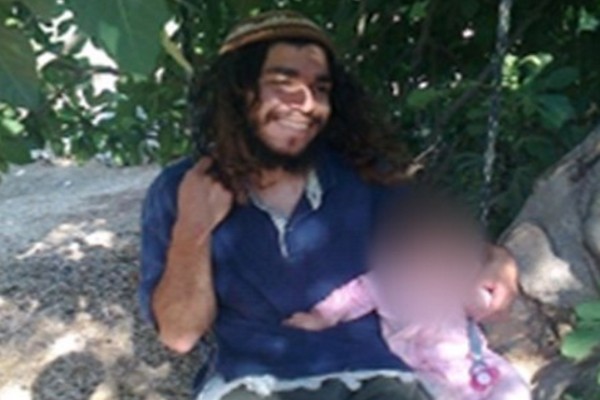 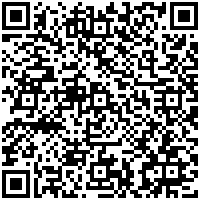