The Palestinian Authority (PA) is rapidly approaching an announcement on elections, and Hamas is expected to gain power in Judea and Samaria after taking control of the Gaza Strip, with Qatar’s support and funding.

PA head Mahmoud Abbas is expected to announce the election dates for the Legislative Council and the presidency in the coming days after he returns from a visit to Qatar, following Hamas’ agreement to hold elections and after it accepted Abbas’ conditions for the elections.

This development has paved the way for Hamas’ entry into the PA, while utilizing the Oslo Accords, which it does not recognize.

Recent polls project that Hamas has a significant lead over the other factions.

Qatar is the foremost supporter and funder of the Muslim Brotherhood in the Middle East, of which Hamas is an offshoot.

The last elections to the Legislative Council took place in January 2006, when Hamas won a majority in the Council. Abbas has been in office since 2004, and elections were supposed to take place in 2011 according to PA law, but Abbas canceled them. 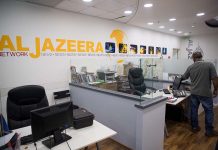 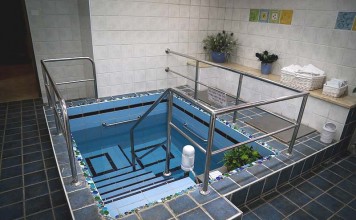 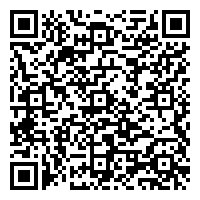