Former Mayor of Jerusalem and currently a Member of Knesset (MK) Nir Barkat has tabled a draft to outlaw the activities of the United Nations Relief and Works Agency for Palestine Refugees in the Near East (UNRWA)in Israel.

If passed, Barkat’s bill would force UNRWA to cease operations in Israel, including Jerusalem in its entirety.


Explaining the move, Barkat state that UNRWA’s activities in Israel “distance the region from any hope of coexistence” and are “harmful to the social fabric of Jerusalem.”

There is widespread support for the bill within the Knesset.

Supporters describe the bill as exercising Israel’s right to sovereignty and implementation of the Basic Law “Jerusalem, Capital of Israel”, passed by the Knesset in 1980, which states in Article 1 that “Jerusalem, complete and united, is the capital of Israel.”

UNRWA has made headlines in recent weeks following a corruption scandal which forced its Commissioner-General Pierre Krähenbühl to stand down.

Allegations against UNRWA’s leadership were first addressed by the agency’s ethics commission. In a 10-page document, the commission cited “credible and corroborated reports” that top UNRWA officials had engaged in “abuses of authority for personal gain, to suppress legitimate dissent and to otherwise achieve their personal objectives.”

Israel’s Foreign Ministry called “for a full and transparent publication of the investigation’s findings,” further stating that the publications confirmed Israel’s previous claims that “the agency’s action model requires a profound and fundamental change.”

Should Barkat’s draft be passed, UNRWA would have to cease its operations in eastern Jerusalem. As Mayor of Jerusalem, Barkat had worked towards replacing services offered by UNRWA, including education, healthcare, and welfare, by municipal services.

The Israeli government supported these steps and, according to government figures, UNRWA now provides services to a mere 2 % of Jerusalem’s Arab population. 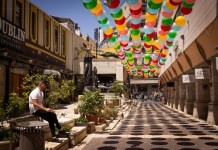 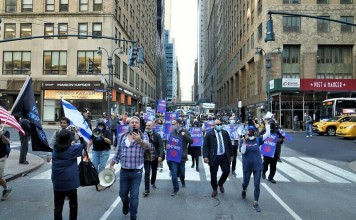 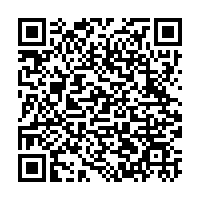