Four people were wounded in an explosion in a Hamas outpost in Rafah, in southern Gaza, near the Sufa crossing, on Saturday.

Two of the four were evacuated to a hospital.


Arab media reported that the explosion was from a leftover IDF explosive.

When Hamas finds leftover IDF bombs they attempt the salvage the explosives, which has been known to result in a quick reduction in active Hamas members as well as a Darwin award. 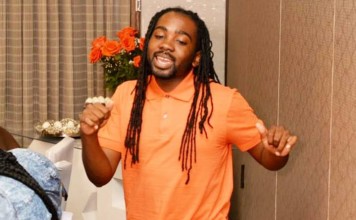 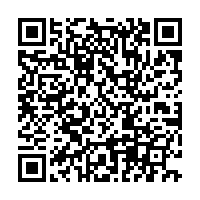