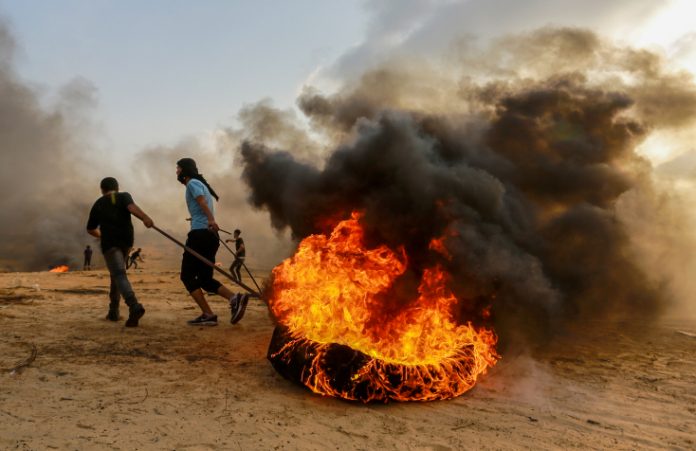 Around 8,000 Gazans complied with the orders of the Hamas terrorist organization this past Friday to gather at Israel’s southern border security fence and continue the attacks against IDF soldiers stationed to defend Israel’s souther border.

At least 17 rioters were allegedly injured this past Friday in the weekly violence led by the ruling terror group at the Gaza border.

The @UN says these “demonstrations” aim to make a political point. How often does political activity involve breaking through a border with knives while shouting death threats?https://t.co/T9Uwp9Z2Bf pic.twitter.com/S9pDRNQtVY

This is the 49th week since the start of the so-called “March of Return” led by the Iranian proxy which together with its Iranian-backed Palestinian Islamic Jihad ally, claims it will to eventually conquer the territory of the State of Israel with the activity.

“Friday is a message to our people in Jerusalem that we support and help them in the face of the occupation,” said the leader of the so-called “Palestinian Freedom Movement,” Khaled Abu Hilal. 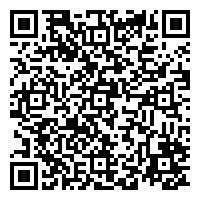