The daily tabloid Al Akhbar, published in Beirut, on Friday reported: “Renewed contacts with Hamas: The enemy is optimistic about a long truce.”

According to the report, Egypt, Qatar, and other international entities are in contact with Hamas to ensure calm in the Gaza Strip through a long-term truce with Israel, at a time when the state of alert of the terrorist factions continues in fear of an Israeli escalation – especially in light of the continued, intensive flights of all types of reconnaissance aircraft over the Gaza Strip.

A Hamas source revealed that there have been renewed contacts over the past two days, especially with the Egyptian intelligence services, while the UN Special Coordinator for the Middle East Peace Process, Nickolay Mladenov, is expected to meet with the Hamas leadership to complete the truce discussions.

The possibility of reaching a long-term truce agreement that will include Israel’s lifting the siege and Hamas returning the bodies of two Israeli soldiers killed in 2014, as well as two captured Israeli citizens, was leaked a few days after a meeting between Mladenov and Defense Minister Naftali Bennett in Tel Aviv. Apparently, the military echelon in Israel wants a truce, and has Bennett’s backing, but, according to Israeli media, a reliable truce would require economic assistance to the Strip which Israel cannot provide, and bolstering the IDF’s doctrine of enhancing Israeli deterrence by responding immediately and harshly to any attack emanating from the Strip.

Yedioth Aharonoth reported a few days ago that the IDF general staff supported the granting of large-scale freedoms to Gaza in exchange for ensuring calm, while the Shin Bet has expressed reservations, and especially disagreed with reinstating the policy of allowing workers from Gaza to enter Israel.

Meanwhile, the High Authority for the Marches of Return (meaning Hamas – DI) announced the cancellation of the marches for the third Friday in a row, attributing this to the “very dangerous security conditions, in light of threats by Netanyahu to launch a new, comprehensive aggression on Gaza, to protect himself from prosecution on charges of corruption, especially by wading in the blood of innocent participants in the marches.”

Al Akhbar reported that despite the Israeli optimism regarding a long-term agreement, which would be followed with the inauguration of an American field hospital, construction of a Turkish-funded desalination plant, and the installation of a new power line – the terror factions are still living in a state of fear, suspecting that the whole peace thing is just a prelude for renewed, punitive military strikes.

In this context, the military wing of Hamas, the Qassam Brigades, has been conducting field maneuvers in a number of areas of the Strip, under the watchful gaze of intensive IAF flights in the Gaza sky.

According to Al Akhbar, the maneuvers appear to be designed to defend against Israel’s new assassination attempts, as well as attempts to release the captured Israelis, both dead and alive, from the hands of Hamas. 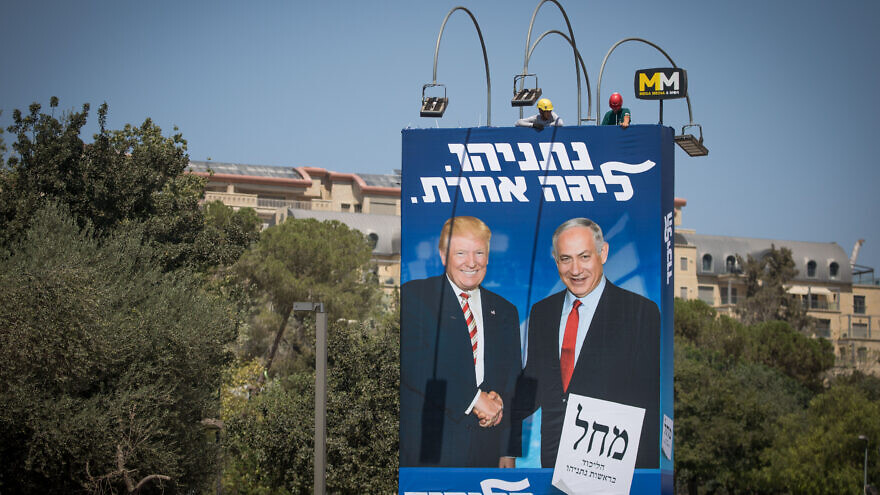