As tensions continue to escalate between Israel and Gaza’s ruling Hamas terrorist organization, an extremely rare surprise military drill was held by the group on Tuesday night, simulating an incursion by Israel Defense Forces into the enclave.

The training exercise included a simulation of the capture of Israeli special forces operating in Gaza, as well as a general mobilization of reserve personnel to Hamas security services. Police, intelligence services and the Izz a-Din al-Qassam Brigades military wing were all included in the drill.


The exercise began with the sudden raising of the alert level among all security agencies throughout Gaza along with immediate installation of roadblocks and the closure of all seaports and land crossings; fisherman were prohibited from setting out to sea as well.

The Hamas Interior Ministry said in a statement the drill was held “in response to attempts by enemies to undermine security and public order.”

Israeli Public Security Minister Gilad Erdan was quoted by Channel 13 news on Tuesday as saying that Israel “came close in recent weeks to a possible military operation in Gaza, but it very much depends on what Hamas does in the coming weeks.”

In addition, Channel 12 news reported the IDF is preparing an evacuation plan for Israelis living in high-rise buildings now under construction in the Gaza envelope city of Sderot. The new buildings and some that are already built are within firing range of direct missile fire from Gaza.

In order to protect the residents, the security and defense establishments are formulating an evacuation plan that would see residents asked to leave their apartments during a “security escalation” situation, “thereby reducing Hamas’ ability to hit and damage buildings, which would have broad strategic ramifications.”

Israel Strikes Back After Rocket Fire from Gaza 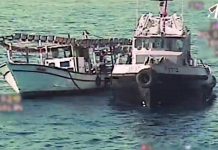 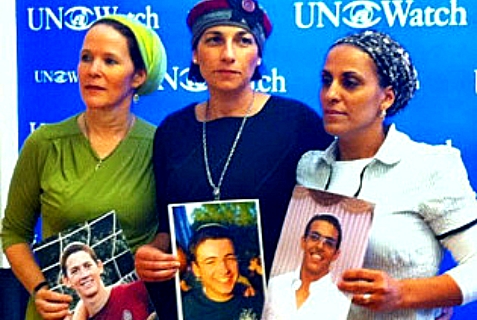