A Gazan man who was arrested by Hamas during the recent anti-Hamas protests in the Strip was viciously tortured in prison and lost his eyesight. He is now seeking treatment outside the Strip and has been granted the required permits, but Hamas is refusing to let him out of Gaza.

Muhamad Saffi, 27 of Beit Lahiya, is a social activist and has participated in environmental projects. He was arrested by Hamas a few weeks ago during the protests against the dire financial situation in the Strip and was tortured in prison.

Saffi was blinded by the torture, and his horrifying story was disseminated on social media under the banner “return my eyesight.”  His story became viral across the Arab world and generated vast criticism of Hamas.

The Palestinian Authority (PA) announced earlier this week that Saffi could receive treatment in the PA, and Israel likewise issued the required humanitarian permits.

However, when Saffi left his home for the treatment he was blocked by Hamas. He was taken by ambulance on Wednesday morning for treatment in Ramallah. When he arrived at the Erez Crossing into Israel he was notified by Hamas, which controls the Gazan side of the border, that he could not pass and would be treated at Shifa hospital in the Strip. However, Shifa is not equipped to treat him properly.

It is of significance to note that family members of the Hamas leadership regularly receive treatment in Israel. 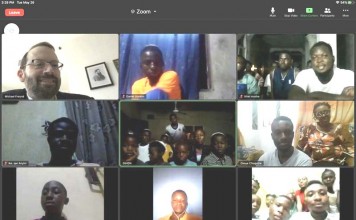 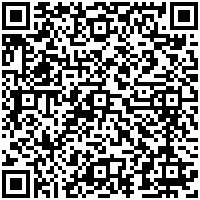