Gaza’s ruling Hamas terrorist organization said in a statement shortly after midnight Thursday night that there will be a response to the Israel Air Force wave of air strikes taking place across the enclave.

The Israeli military was ordered to respond to the dozens of arson terror attacks on Israel carried out with incendiary / explosive balloons over the past three days.


“Israel’s attacks are scenes [meant] to raise the morale of the soldiers,” Hamas spokesperson Fawzi Barhoum said in a statement. “Hamas has informed Egypt that Israel has violated the [ceasefire] agreement and will bear the consequences.

“On land, at sea or in the sky, we will cripple you,” the Hamas network continued. “Our horror is coming. Our response is determined.

“The resistance will not allow Israel to impose new rules of war.”

The Joint Operations Room of the Gaza terror factions convened an emergency meeting shortly after midnight and will issue a statement upon its conclusion, according to local sources. 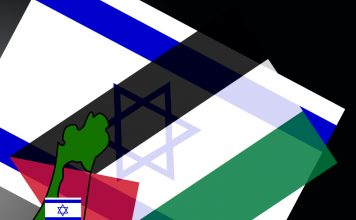 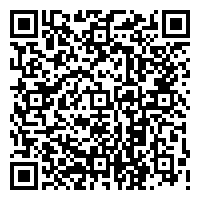