The IDF Spokesperson said in a statement that the air strike came in response to incendiary terror balloon attacks on southern Israel that were being flown from that location.

On Wednesday, those attacks escalated, with at least eight fires erupting in Israeli agricultural fields and forest land by mid-afternoon as a result of Hamas-flown incendiary balloons from Gaza.

Firefighters and environmental agency personnel were busy fighting at least six separate fires every day this week in southern Israel – each of them started by incendiary terror balloons flown from Gaza.

Thousands of acres of agricultural and forest land have been burned and destroyed in the past six months as a result of the terrorist attacks, including more than half of the forests in the western Negev. 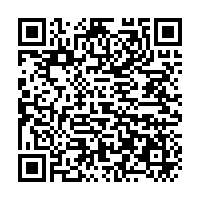