The Israeli Air Force attacked terrorist targets in the southern and northern Gaza Strip in response to a rocket launch from the Gaza Strip into Israel Friday night.

The rocket landed in an open area in the Eshkol Regional Council, which triggered the red alert in the area. There were no casualties or damage on the Israeli side of the border.

According to the IDF Spokesperson, the targets attacked by the IAF included a military compound belonging to the Hamas terror organization in the southern Gaza Strip, as well as underground infrastructure in the northern Gaza Strip. No details were given about the nature of the underground facilities.

“The IDF views with great severity any attempt to harm Israeli citizens and will continue to act firmly against these terrorist acts,” the IDF Spokesperson’s statement said, adding that “the Hamas terror organization bears responsibility for everything taking place in and out of the Gaza Strip.”

On Friday afternoon, some 9,000 Arabs rioted in five locations along the Gaza Strip border, setting tires on fire, throwing bombs and stones, and trying to cut and break down the fence.

The IDF used tear gas and sniper fire against the rioters.

The Health Ministry in Gaza reported that a 23-year-old man was killed east of Rafah, and 42 were injured.

During the riots, three bursts of balloons tied to explosives were set against Israel and landed in Eshkol Regional Council.

Two Arabs crossed the Gaza Strip border fence and were caught inside a hot-house belonging to one of the kibbutzim after a manhunt. They were armed with a grenade and a knife.

On Saturday night, another rocket was launched at Israel from Gaza. 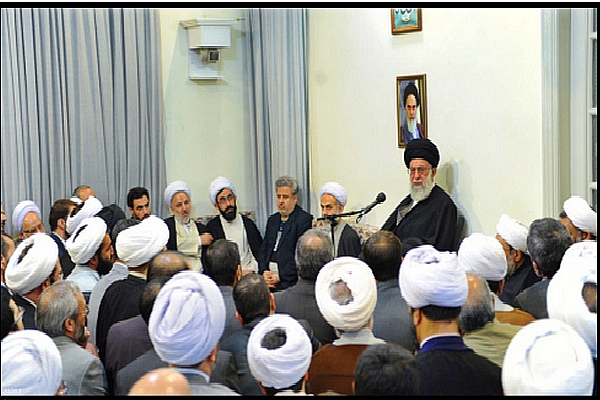 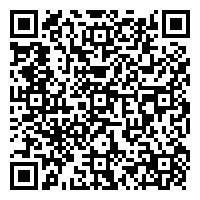