More than 1,270 rockets have been fired at Israel from the enclave since the start of the conflict, which began Monday evening.


Several barrages of rockets were fired at central and southern Israel from the enclave, resulting in numerous injured Israelis and dozens of demolished buildings.

Israeli Air Force aircraft maintained its measured pace of attacking Hamas and Palestinian Islamic Jihad targets, including at least three high-rise buildings in which the terror groups have offices, including a 14-story high-rise in southern Gaza.

The Shuruk tower in Gaza City was hit by Israeli missiles earlier in the day, but not before the security guard receives a message from the Israelis to evacuate.

A terrorist riding a motorcycle near Khan Younis in southern Gaza was also targeted, as was a car in which terror officials were riding near Beit Lahiya in northern Gaza.

Israeli pilots began targeting the official symbols of Hamas rule in Gaza on Wednesday night. Palestinian Authority bank branches in Gaza were struck for the first time, as was the Hamas Finance Ministry in Gaza.

“We are trying very hard not to hit civilians,” said IDF international spokesperson Lt.Col. Jonathan Conricus. Speaking to reporters in a zoom briefing Wednesday night, he said it is “very challenging” to avoid hitting civilians in Gaza, “because their military components are embedded directly within the civilian population. We go to great lengths to make sure no civilians are hurt,” he added, “warning shots, calls to people on the ground urging them to stay away and to tell others to stay away.”

Ultimately, he said, “The full responsibility for those injured and killed in this operation is in the hands of Hamas; they decided to launch the planned terror attack on Israel.”

A number of children were wounded and even some killed during Hamas and Islamic Jihad rocket misfires that took place within the civilian population, exploding instead in Gaza’s residential areas.

Seven Israelis have been killed in the conflict, among them a young Nachal soldier and a six-year-old boy in Sderot. 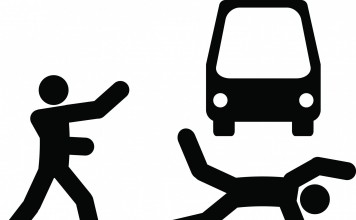 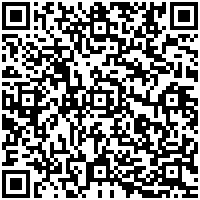