An IDF naval force early Monday morning identified a naval operation that posed a potential threat to Israeli naval vessels off the coast of Gaza in the Khan Yunis area. IDF fighters identified the activity and thwarted it.

According to the news agency Shahab, the Gazan vessel was attacked with 2 missiles. The IDF reported that the vessel had been destroyed.


WAFA claimed the IDF shelled a peaceful fishing boat that was sailing six nautical miles off the Gaza shore. The PA official news agency also claimed that the “fishermen,” who were not hurt, returned to shore in fear of getting shot.

The IDF spokesman said that “the IDF will continue to act against dangerous threats in the maritime space.”

Hamas has been making great efforts in recent years to develop and intensify its naval military capabilities. The organization’s control over the maritime space is almost complete, and it is estimated that the vessel that was destroyed Monday belongs to Hamas. For Israel’s part, a potential threat has been eliminated.

The IDF held an exercise last week during a 24-hour operation that simulated an attack by Hezbollah from the sea that hit vessels and included divers and booby-trapped UAVs. The exercise included all the vessels of the northern Naval Squadron 914 participated alongside missile boats and in collaboration with Air Force Sikorsky UH-60 Black Hawk that simulated rescuing wounded from vessels. 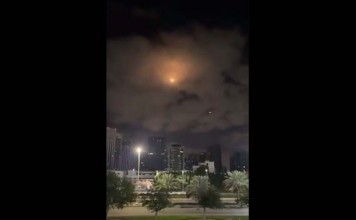 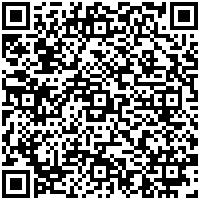