In last night’s IDF commando operation against senior Gaza terrorists, an IDF officer was killed and a second was moderately wounded, according to the IDF Spokesperson.

The wounded officer was evacuated to Soroka hospital in Be’er Sheva.

Their families have been notified.

The special operation in Gaza, apparently to capture or kill Nur Barakeh, a Hamas commander of the Izz Al-Din Al-Qassam Brigades in Khan Yunis, is over. Barakeh is dead, as are at least half a dozen more terrorists. 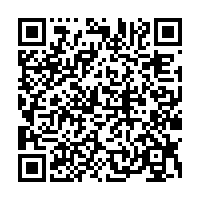