Israeli security forces have recently intercepted hundreds of packages en route to the Gaza Strip containing items that can be used for terrorism, Israel’s Police revealed on Monday.

During the last week, the police launched an operation in cooperation with the Israel Postal Company and other Israeli forces to intercept packages suspected of containing dual-use objects that can be used for terrorism, during which 400 packages were examined and 372 of them were confiscated.

The operation was part of the Israel Police’s ongoing struggle to counter the distribution and manufacture of weapons and to prevent the illegal transfer of arms and related products.

Israel’s combined security agencies have been successful in thwarting thousands of attempts to smuggle illicit materials into the Gaza Strip in the past years. Hundreds of trucks have been confiscated as a result of illegal activity. 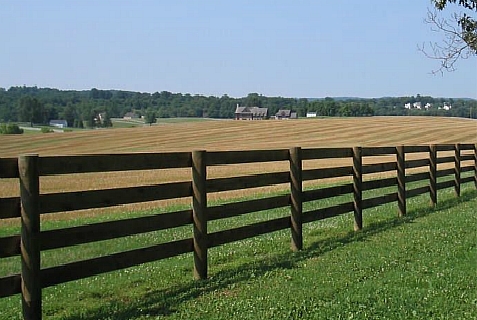 #MeToo, Davening and Family Time: The Blessing of Boundaries