The decision came in response to the ongoing arson attacks on southern Israel launched by terrorists in the enclave who continue to fly IED balloon bombs across the border towards Jewish communities. The attacks, aimed at Israeli civilians, constitute a violation of Israeli sovereignty.


On Wednesday (Aug. 12) there were 24 confirmed fires started by arson balloon bombs launched at southern Israel from Gaza.

but attached to them are dangerous explosives that catch fire on impact.

Israeli military forces also struck Hamas terrorist targets in Gaza in the early hours of Wednesday morning in response to the ongoing terror attacks against Israel with the explosive balloons.

“We will continue to operate against any attempt to harm Israeli civilians,” the IDF said in a statement. “Hamas bears responsibility for everything that happens in and out of the Gaza Strip towards Israel, and it will bear the consequences of the violence perpetrated against the citizens of Israel.” 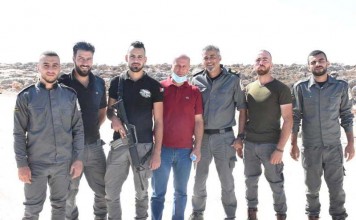 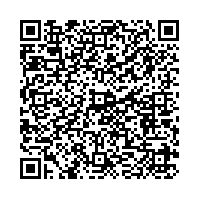