The prisoners’ exchange deal between Israel and Hamas is in its final phase, the Kuwaiti newspaper Al-Jarida reported on Sunday. Citing sources close to the negotiations, the report says Israel has agreed to release all security prisoners under age 18, and all the female terrorists behind bars, and what remains to be discussed is the number of grownup male terrorists to be released.

In exchange, according to Al-Jarida, Hamas has agreed to release the two Israeli civilians in its custody and to transfer the body of one soldier that has been held since 2014. Hamas will also convey information regarding the fate of a second, unidentified soldier.


Two Israeli civilians, both said to suffer from mental issues, Avera Mengistu and Hisham Sha’ban a-Syed, are currently held by Hamas. The bodies of IDF soldiers Lieutenant Hadar Goldin and First Sergeant Oron Shaul are also held in Gaza, although to date it was assumed that both were in the hands of Hamas.

The issue of the living Israeli prisoners and the two dead IDF soldiers has hindered Israeli cooperation with humanitarian initiatives in the Gaza Strip. Many fear that the humanitarian crisis in the Strip would become much worse should the coronavirus begin to spread there.

There are an estimated 2 million residents in the Gaza Strip, but only 13 verified cases and no deaths. It could be that these numbers are not reliable, however, it is also possible that the tight closure on movement in and out of the Strip may have saved it from the pandemic.

It is not known how many tests have been conducted for the coronavirus in Gaza. But it stands to reason that should the real figures have been much higher than reported, the authorities would not have been able to silence it. 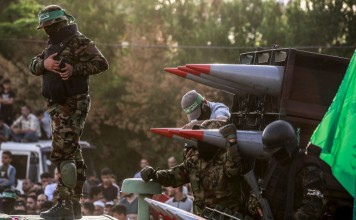 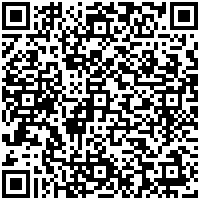