The Israeli government on Sunday approved thousands more work permits for Palestinian Authority Arabs in its last meeting before its scheduled dissolution this week.

At least 3,500 additional permits were approved for PA workers in the manufacturing and services sector, bringing the total number of recent new permits to 12,000.


Israel’s Economy Ministry explained the move came in response to a deep shortage of skilled workers in the Jewish State, citing some 14,000 current vacancies in manufacturing, raising a barrier to economic growth.

“There are currently thousands of open jobs that manufacturers find difficult to fill, and we believe that increasing the quota will help reduce the severe shortage at least in the short and medium term, and help industry continue to operate and grow in Israel,” he said.

At present, Israel’s unemployment rate stands at only three percent.

At present, nearly 100,000 Arabs from the Palestinian Authority and Gaza hold work permits allowing them to enter Israel daily, where they are paid far higher salaries than they would earn otherwise.

Although most are employed in the construction and agricultural sectors, the additional permits for skilled workers will raise the percentage of those in factories and the services arena. 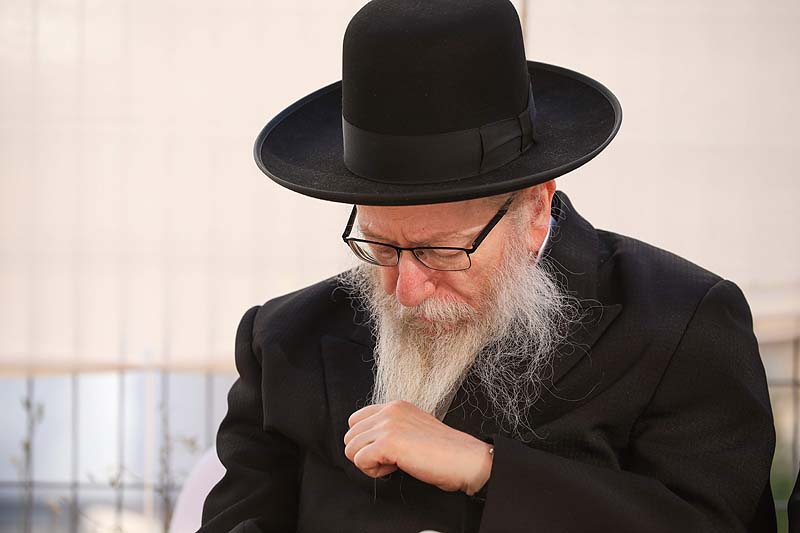 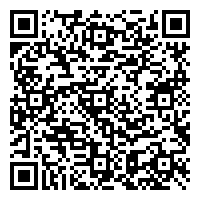