UN Secretary-General Antonio Guterres released his annual report on children and armed conflict last week, and while the report called for an investigation of the 59 deaths of Palestinian children in 2018, he stopped short of embarrassing Israel by not adding it to his “list of shame.”

Are you an average Jew who always complains how the UN always focuses on Israel while ignoring the terrible war crimes elsewhere? It appears that Secretary General Guterres has been paying attention. Instead of attacking Israel, he cites 225 attacks on schools and medical facilities in Syria, and 254 schools and hospitals targeted in Afghanistan.

Regarding Israel, Guterres said in his report: “I am extremely concerned by the significant rise in the maiming of and injuries caused to children across Israel and the occupied Palestinian territory, including by tear gas inhalation requiring medical treatment,” but did not cite the Jewish State as shame-worthy.

Needless to say, the fact that Israel has not been dragged through the mud is upsetting to its enemies, starting with the PA Minister of Social Development Ahmad Majdalani, who stated that “UN Secretary-General Antonio Guterres seems to have heard nothing of the violations committed by the Israeli occupation government against Palestinian children on a daily basis,” and wondered just how Israel had managed to get itself excluded from the report.

Guterres divided his “list of shame” into two lists, one for groups that do not employ measures to protect children; and another for parties that have put in place measures “aimed at improving the protection of children.”

The report also does not mention reported abuses by government and militants in Cameroon’s Anglophone regions and Ukraine.

Jo Becker, children’s rights advocacy director at Human Rights Watch, stated that “The UN secretary-general simply refuses to hold to account all warring parties that have inflicted tremendous suffering on children,” and suggested that “by listing selected violators but not others, Secretary-General Guterres is ignoring the UN’s own evidence and undermining efforts to protect children in conflict.”

Save the Children was as upset as any other self-respecting Israel-hating NGO, and said as much in a statement: “This decision shows that the Secretary-General has placed politics before children, and that states with powerful friends can get away with destroying children’s lives with impunity.” 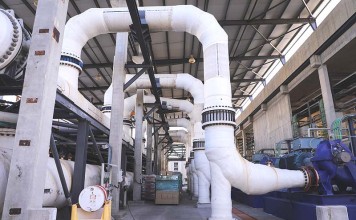 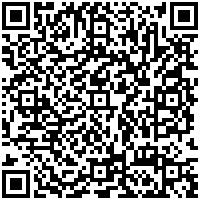