Doctor Amin Mansour, an Arab doctor from the Arab town of Azoun who saved two Israelis during a stabbing attack, is facing threats for his life-saving actions.

On Saturday, two Israelis, a father and son from Ofakim entered Azoun, near the city of Qalqilia and under Palestinian Authority (PA) control, to seek dental treatment. At some point, they were approached by a man who asked them if they were Jews and then stabbed them.

Mansour, a dentist, provided lifesaving treatment to the two until they were evacuated by IDF forces. The father, in his 60s, was treated for light injuries to his arm, while the son, who sustained several stab wounds in his back, was evacuated in serious condition and subsequently underwent surgery.

The terrorist turned himself in the to the PA’s security forces.

Mansour’s actions were published on social media, and many Arab users responded with threats for his saving of “two settlers.”

Mansour said he was not worried by the criticism on social media.

“I acted from humanity, I could not look and see someone about to die,” he said.

He said that the stabbing had occurred at the entrance to his clinic. “I heard screams and saw the boy stabbing. I took the knife from him and he ran away. If I hadn’t stopped him, he could have killed.”

He dismissed the terrorist as “a 15-year-old boy, stupid, he knows better than that.”

This is not the first time that an Arab who saved Jews after a terrorist attack was faced with threats and ostracization by the PA public.

An Arab who helped save the lives of an Israeli family moments after they were wounded in a drive-by shooting attack in July 2016, received Israeli residency after being forced out of the PA.

Rabbi Mickey Mark and his family were shot at by terrorists while driving near the Israeli community of Otniel in the Hebron area. Mark was killed, his wife was gravely wounded, and other family members sustained injuries of varying degrees.

A., an Arab, arrived at the scene of the attack moments after the terrorist sped away. He provided initial treatment to the victims and assisted them in arriving at the hospital.

After his identity was exposed, he was ousted by his community and hounded by the PA.

Learning of his situation, several Israelis launched a campaign in his favor and urged the government to grant him residency, which he was finally granted by Interior Minister Aryeh Deri in August 2019. 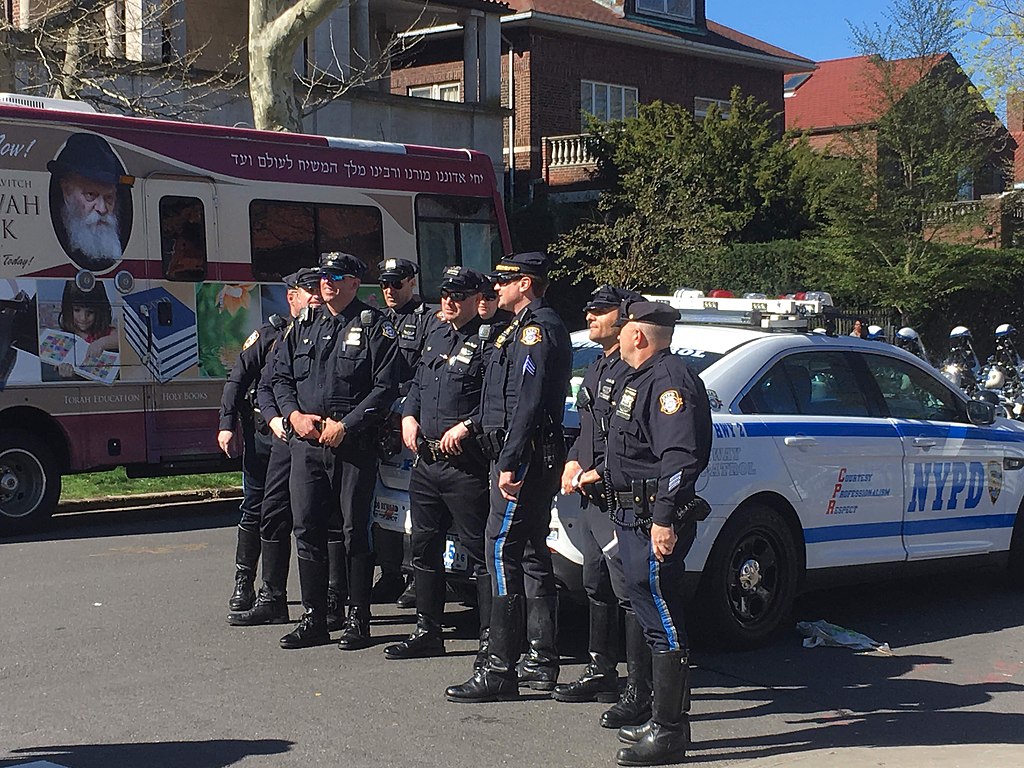 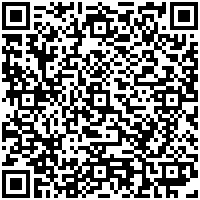