Hamas, which rules Gaza, last week gave a down payment of NIS 1,200 to some 5,000 officials who have not been paid since January.

About 1,700 are administration clerks, 1,000 are security officials, and the rest are family members of terrorists who were killed, injured or incarcerated by Israel.

Hamas announced that it will pay the remaining sum next month.

Abbas has been exerting tremendous pressure on Hamas and the Strip since April 2017 through the partial freezing of the salaries of 60,000 PA officials in Gaza who have been receiving only 70 percent of their pay.

On the other hand, since Hamas’ violent takeover of the Strip in 2007 it has expelled tens of thousands of employees who are not Hamas members from the civil service and replaced them with its own members.

Abbas decided this January to completely freeze the salaries of 5,000 paid officials who are Hamas or Islamic Jihad members.

PA officials in Ramallah are unsure of were the funds to pay for the salaries came from, and some have suggested that Iran is footing the bill.

Hamas has gained political points from this move, which also slightly diminishes the anti-Hamas street riots over the high cost of living in the Strip.

In the meantime, dozens of Arab residents of Qalandiya, situated north of Jerusalem, rioted and publish leaflets against Abbas. They protested against Abbas’ cut of salaries of some Fatah-affiliated PA officials. They threatened that they would not remain silent if the PA did not pay them.

Similarly, many of Abbas’ own security personnel received only partial pay in the last two months. 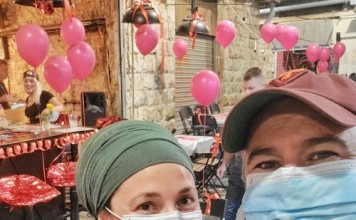 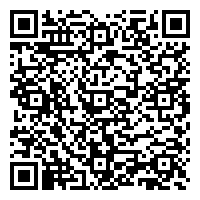