Hamas’ security forces have established a new military checkpoint in the proximity of the new soon to be opened international-sponsored hospital in the northern Gaza Strip.

The new checkpoint established Sunday is situated near an already active checkpoint that monitors all residents and delegations entering into the Strip.


A source in Gaza told TPS that the new checkpoint was established due to the sensitivity surrounding the opening of the new hospital.

The 10-acre hospital will consist of infrastructure dismantled from the IDF’s military hospital established by Israel a few years ago on the border with Syria, and equipment donated by a US organization, Friendship NGO. This project will also include support from Qatar, which has already invested $1 million.

The Palestinian Authority (PA) is opposed the project because it claims that it is part of the understandings which are currently forming between Israel and Hamas, and which are expected to deepen the split between the PA’s government in Ramallah and Hamas’ rule in Gaza.

Fatah and PA sources said in talks with TPS that “while Israel and the US are preventing financial aid and support from hospitals in the PA and eastern Jerusalem, the US is actually promoting the Gaza Strip’s suspicious plan to establish a hospital that will block the union between the two Palestinian government areas.”

Ramallah claims that the hospital is “a crime committed by Hamas against the residents of the PA,” part of a plan to kill the idea of a Palestinian state.

The PA also fears that the hospital paves the way to direct US-Hamas relations and “the beginning of a campaign that will allow the establishment of a Gazan emirate sponsored by the US.”

Hamas supports the hospital’s establishment because of the collapse of the health services in the Gaza Strip but is facing opposition from Gazan factions who oppose it because of its location, just 200 meters from the Erez Crossing, could facilitate a rapid Israeli takeover of the hospital.

Gazan factions also claim that the site was chosen by Israel and the US so that they can promote security interests through civilian organizations.

Photos of Americans from the hospital’s establishment team, dressed in uniforms that look like those worn by marines, have recently stirred criticism on social networks against Hamas’ consent for a foreign military presence in the Gaza Strip.

Radical Islam opposes the presence of foreign countries in the territory of Islamic countries. 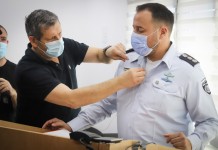 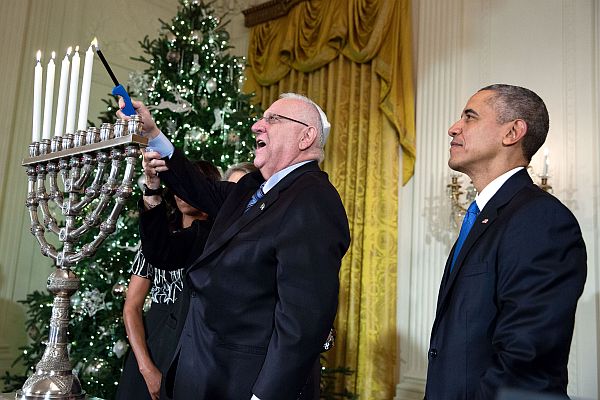 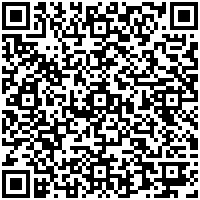