The IDF launched a special operation on Wednesday night to counter illegal Arab construction in Israeli controlled areas in the Benyamin region during which it confiscated dozens of trucks, bulldozers.

During the nighttime operation, military and civilian forces carried out the confiscation of heavy machinery and trucks in illegal quarries operating in Area C, under full Israeli control.

The forces encountered Arab rioters who threw rocks at them. There were no casualties and no damage was caused.

Access to the illegal quarries was blocked at the end of the operation.

Benyamin Regional Council head Yisrael Gantz stated Thursday that “the war on the future of the Israeli presence is at the forefront of the Palestinians’ priorities and the devastating Fayyad plan will run into a wall in the form of the settlers along with the military, and we will fight it constantly.”

He was relating to the then-prime minister of the Palestinian Authority Salaam Fayyad who laid out in 2009 the Plan for the Creation of the State of Palestine, a methodical program for seizing control of territory in Area C, under full Israeli control as prescribed by the Oslo Accords, to form a broad and viable basis for a Palestinian state, specifically in the areas under Israeli control.

“We regularly witness illegal activities of Palestinians in the depths of the [Israeli] territory, and such an [counter] operation must be carried out more frequently and with stiff and painful consequences,” Gantz demanded. 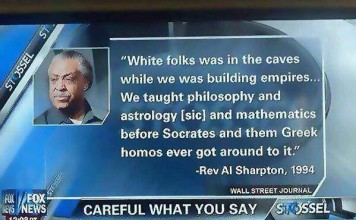