The Palestinian Authority (PA) has a major discrepancy between its monthly budgets released in Arabic and that released in English, Palestinian Media Watch (PMW) has exposed.

According to PMW, in each monthly budget report since February 2020, the Arabic version has included a line for “Commission for Prisoners and Released” (see translated image above), while the English version includes no such line item.


“Commission for Prisoners and Released” can be most likely understood to be the PA’s payment of salaries to currently imprisoned terrorists and those that have been released. This practice is also referred to as “Pay for Slay” by those that oppose it.

Although it is not possible to determine the full certainty the motivation between the difference between the reports, PMW explains, “[S]ince this entry about salaries to terrorists is the only item in its budget in which the English and Arabic are different, and since salaries to terrorists is also the one item that has brought condemnation from the international community it certainly raises the suspicion that this was intentional.” 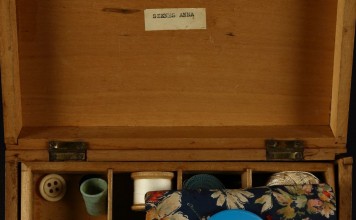