The head of the Palestinian Authority’s (PA) intelligence service in Hebron Mo’ein Sakaran is refusing to return the personal documents his men confiscated from Ashraf Ra’nem, a member of the delegation of PA businessmen who flew to the Bahrain summit, and by doing so is preventing Ra’nem from visiting his ill son in the hospital.

Ra’nem was a member of the delegation of PA businessmen who participated in the Peace to Prosperity summit in Manama last month.


Just two weeks ago, he barely managed to escape the PA forces who came to arrest him at his home. However, they did confiscate his personal documents.

Yesterday, his son was rushed to the hospital after he was discovered to be contending with Leukemia.

Ra’nem cannot visit his son because his personal documents are in the possession of the PA’s security forces.

After requesting Thursday that his documents be returned, Ra’nem was told that he must first issue a public apology over his participation in the summit and that Majd Faraj, the general head of the PA’s intelligence, is the one who issued the order not to return his documents.

Faraj is currently on his way to the US for work meetings with officials.

The US-sponsored Peace to Prosperity workshop in Manama is considered a major step towards the unveiling of President Donald Trump’s peace plan for the Middle East, and the PA had called on Arab countries and businessmen to boycott it.

PA businessmen who did attend have since been hounded by the PA and have been contending with threats and harassment. 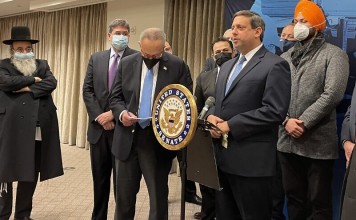 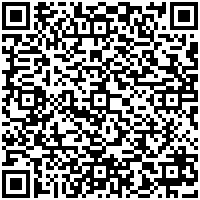