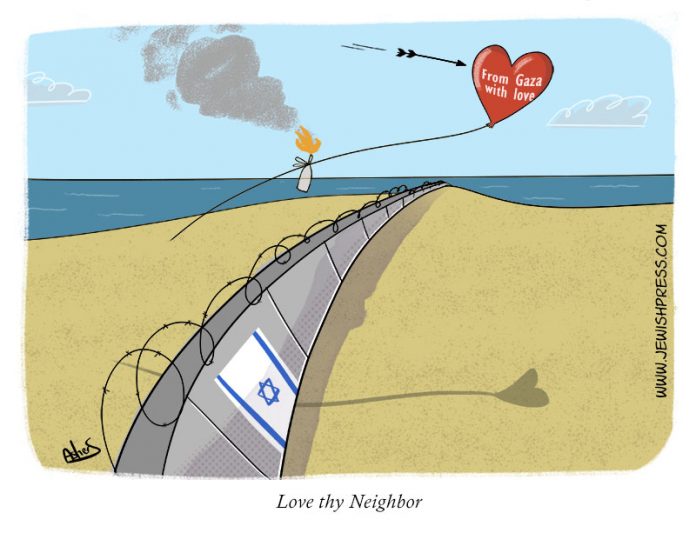 PA Arab culture is one of terrorism, and at its heart is the killing of Israelis – this was the message given by the Palestinian Authority (PA) when it chose to start its “Arab Culture Week” with an exhibition featuring the names and pictures of terrorists and “Martyrs,” Palestinian Media Watch (PMW) reported.

Bethlehem hosted the Arab Culture 2020-2021 Week held in early October. Visitors to Bethlehem could view a “prisoners cell” with mannequins dressed as prisoners, and behind it, a wall featuring dozens of images of terrorist prisoners and “Martyrs,” terrorists killed by Israeli forces.


Khalil Ibrahim al-Wazir, known as Abu Jihad, a founder of Fatah who headed the PLO terror organization’s military wing and planned many deadly terror attacks in the 1960s-1980s was also featured as a culture hero. The attacks, in which a total of 125 Israelis were murdered, included the most lethal in Israeli history – the hijacking of a bus and murder of 37 civilians, 12 of them children.

Another poster lauded Ahmad Sa’adat, who is currently serving a 30-year sentence for heading the Popular Front for the Liberation of Palestine (PFLP) terror organization.

Joining the PA Ministry of culture in preparing this exhibit was the Commission of Prisoners and Released Prisoners’ Affairs. According to its Facebook page, “The commission participated with works of art made by the prisoners and literary works, along with the presentation of exhibitions that reflect the prisoners’ situation of bullying and torture inside the occupation’s prisons. The prisoners’ cell was very unique – many of those present visited it, and they signed their fingerprints on the petition demanding to provide the prisoners with international protection.”

Bethlehem was chosen as the site of the exhibition as it is the current Capital of Arab Culture, an honor conferred on the city by the Arab League Educational, Cultural, and Scientific Organization (ALECSO) in April, for one year.

Itamar Marcus, Director of PMW, stated that “it is a very significant statement about the PA’s self-image, its chosen values, and its revering of terrorists that it launches Arab Culture Week” by honoring mass murderers as its expression of Palestinian culture.” 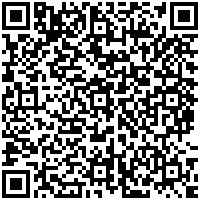