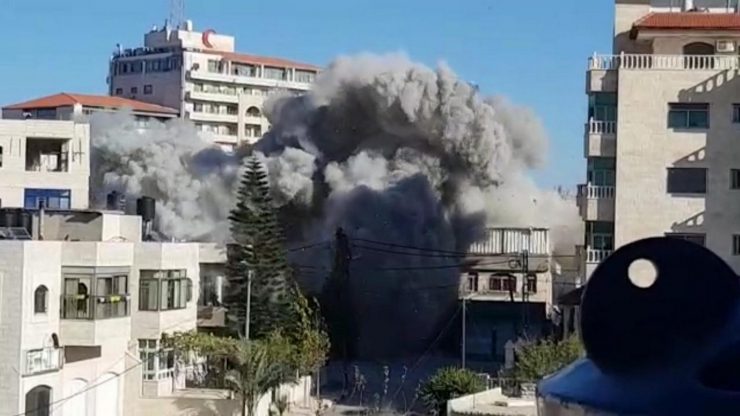 The IDF, early Wednesday morning, once again demolished the home of the terrorist who murdered IDF soldier Ronen Lubasky. The home, which had previously been demolished by the IDF in December 2018 was subsequently rebuilt by the Palestinian Authority (PA).

Islam Yusuf Abu Hamid murdered Ronen Lubarsky by dropping a marble slab on his head from a rooftop during an IDF operation in the al-Amari neighborhood near Ramallah in May 2018. Hamid has since been captured and was sentenced to life in prison in July.

The IDF razed his home as per its policy to deter future terror attacks. 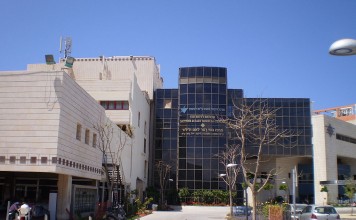