Prime Minister Netanyahu has welcomed the trend in which countries are transferring their embassies to Jerusalem.

Equatorial Guinea President Mbasogo responded that all of Africa is welcoming Israel with open arms. 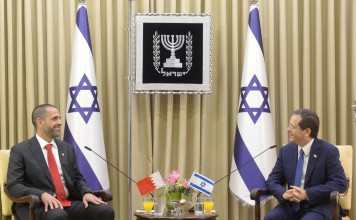 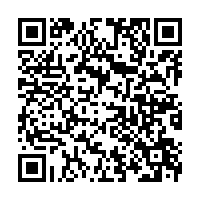