The Chairman of the Sovereignty Council of Sudan, Lieutenant General Abdel Fattah al Burhan confirmed Wednesday that flights to and from Israel will be able to use the country’s air space. The comment came after his meeting earlier this week with Israel’s prime minister, who met Burhan for a two-hour meeting in Uganda.

Prime Minister Benjamin Netanyahu said at an election rally held in Raanana Wednesday night that during his meeting this week with Burhan, the two men had spoken about that issue and others while they discussed the merits of the two nations moving towards normalization.


“We are soon organizing direct flights over Sudan,” Netanyahu said. “It may be possible to shorten flights to Latin America by three to four hours.”

However, Israel’s national carrier, El Al Airlines, will not be among those so privileged, according to a report by Aljazeera, quoting al Burhan.

The Sundanese leader said the country’s transitional ruling council and governing cabinet will set up a joint committee to weigh the pros and cons of building diplomatic ties with the Jewish State.

El Al Airlines would be able to shorten its direct flights to Brazil by some three hours if it were able to fly through Sudan’s air space. 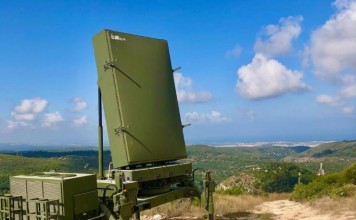