Just as scientists have come up with a vaccine to get the novel coronavirus under control, health officials in Britain last week announced the appearance of a new variant of the virus, B.1.1.7. Officials in South Africa did the same, warning that they were fighting a similar variant, albeit with some differences, 501.V2.

Governments around the world immediately began working on travel bans and other measures designed to prevent the spread of the virus, but it was too late.

On Thursday, a third variant of the coronavirus was announced. This one was identified in Nigeria, Africa’s most populous country with more than 200 million people.

The head of the Africa Centers for Disease Control (CDC) and Prevention, John Nkengasong told reporters on Thursday in an online news conference from Addis Ababa, “It’s a separate lineage from the UK and South Africa.”

The detection of the new variants in Nigeria and South Africa prompted an emergency meeting of the Africa CDC this week, Nkengasong said. He added the Nigeria CDC and the African Center of Excellence for Genomics of Infectious Diseases would analyze more samples.

“We haven’t observed such rapid rise of the lineage in Nigeria and do not have evidence to indicate that the P681H variant is contributing to increased transmission of the virus in Nigeria. However, the relative difference in scale of genomic surveillance in Nigeria versus the UK may imply a reduced power to detect such changes,” according to a working research paper cited by The Associated Press. 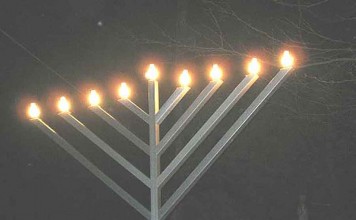