“Australia now recognizes West Jerusalem – being the seat of the Knesset and many of the institutions of government – is the capital of Israel,” Morrison said in a speech in Sydney.

Australian media reported that government would also recognize eastern Jerusalem as the capital of a future Palestinian state after an agreement has been reached on a two-state solution. The Australian embassy won’t be moved from Tel Aviv to West Jerusalem until such a time.

The initial announcement of Morrison’s plans regarding the holy city came ahead of a key October by-election in Wentworth, a district with a large Jewish community, which the Liberal Party was desperate to win in order to maintain its majority in parliament. The seat was won by independent candidate Kerryn Phelps, who siphoned almost twenty percent of Morrison’s Liberal party vote.

Labor’s foreign affairs spokeswoman, Senator Penny Wong, said the decision to keep Australia’s embassy in Tel Aviv proved the prime minister’s pre-election proposal was a “cynical ploy to try to pretend he had shifted position for votes in Wentworth.”

The Australian Conservatives Party, launched in 2016 following the Liberal Party’s national victory under its new leader, Morrison, has been running a petition for recognition of Jerusalem as Israel’s capital, saying: “The Trump administration in the USA have shown their strong support for Israel by declaring they would upgrade and move their embassy to Jerusalem, the true capital of Israel. Australian Conservatives supports this position, and wants the Australian government to do the same.”

The Liberal Party’s former leader, Malcolm Turnbull, who resigned from the PM’s office in August, is considered a friend of Israel, but nevertheless warned against the move after having met with Indonesian President Joko Widodo. Turnbull cited Indonesia’s “serious concern” about moving the Australian Embassy from Tel Aviv to Jerusalem,” which Turnbull said “would be met with a very negative reaction in Indonesia.”

Malaysian Prime Minister Mahathir Bin Mohamad in mid-November expressed his objections to PM Morrison’s reported plans to recognize Jerusalem as Israel’s capital, suggesting such a move could upset plans for a free trade agreement between his country and Australia.

“What I’m worried is that Mr. Morrison put his political interest ahead of our national interest,” Shorten told reporters on Saturday. 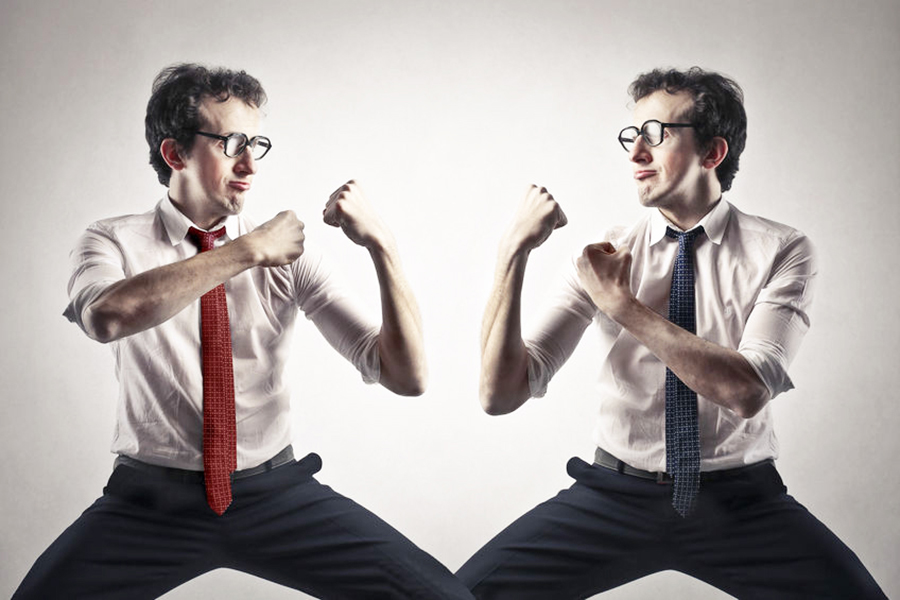 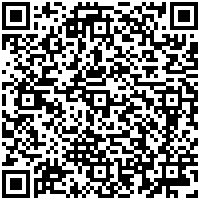