France has banned the “Cheikh Yassine Collective,” a pro-Hamas group named after the founder of the Gaza-based terrorist organization that was accused of involvement in the beheading of French schoolteacher Samuel Paty in Paris last week.

The Collective was set up by Abdelhakim Sefrioui, according to The National, a news outlet in Abu Dhabi. Sefrioui, who has been arrested by investigators, was involved in spreading hate online against the teacher for showing images of Prophet Mohammed prior to the attack.


Effective Wednesday (Oct. 21), the Cheikh Yassine Collective is prohibited from operating in France, and a Paris mosque also linked to the case has been closed for a six month period as well.

French President Emmanuel Macron told reporters during a visit to a Paris suburb when speaking about the case, “This is not about making more statements. Our fellow citizens expect actions. These actions will be stepped up.”

Macron said that he wanted to see “tangible results” to battle an “ideology of destruction of the [French] Republic.” 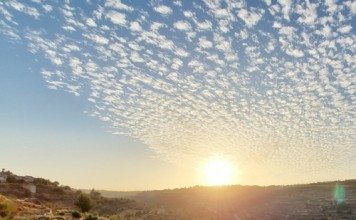 Rumble Over the Red Stuff 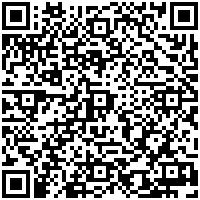