(JNS) A man who was put on trial for an anti-Semitic attack on Jewish philosopher Alain Finkielkraut was found guilty and given a two-month suspended sentence on Friday, French media reported over the weekend.

The attacker, a 36-year-old man from the Alsace region, was convicted of having violated France’s anti-racism laws, which prohibit verbal attacks that are based on religion, ethnicity or race.

Finkielkraut, 69, was attacked during a “yellow vest” protest in Paris in February this year. The insults included phrases like “Dirty race!,” “Dirty Zionist!,” “Go back to Tel Aviv!” and “France is ours!”

Finkielkraut, who the son of  Holocaust survivors and a staunch defender of Israel, was initially supportive of the yellow vest movement’s anti-establishment and pro-reform message, but later criticized it because of its violent acts.

Some yellow vest protesters have expressed racist or anti-Semitic views online and on the sidelines of protests. 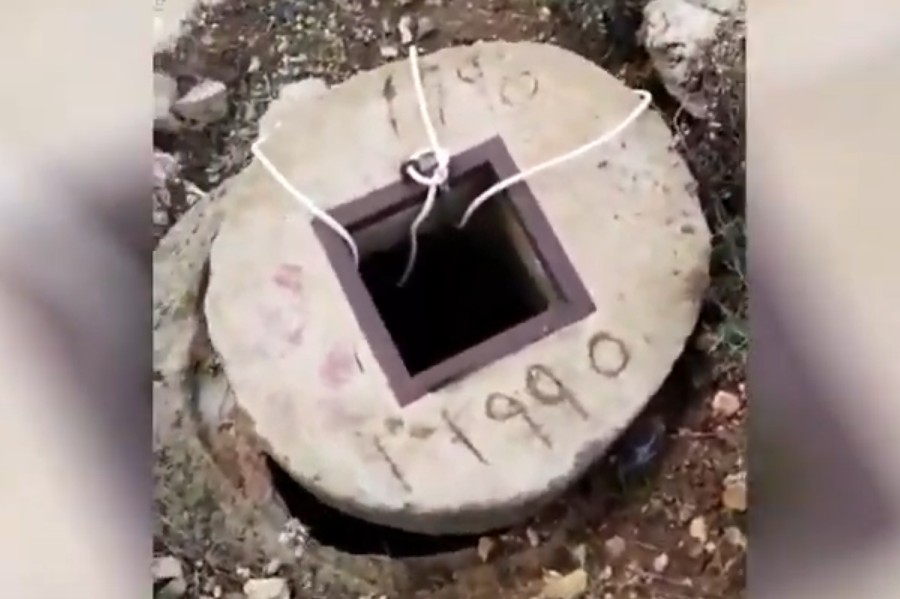 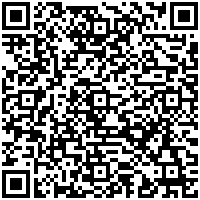