Leila Wafi, formerly of Khan Yunis in the Gaza Strip, is running for office in the Belgian Parliament.

Wafi, who currently leads the Palestinian Women Union in Belgium, has stated that if elected, she will promote the “rights of Palestinian refugees” in Belgium and will defend them throughout Europe.

She is a graduate of the Al-Aqsa University in Gaza, and after serving as a desk officer at the Palestinian Authority’s Foreign Ministry, she moved to Brussels.

Wafi is a member of a constantly growing community of Arabs from the PA and Gaza who have left for Europe, and especially Belgium, the destination of choice for Arabs from Gaza.

The Gazan community in Brussels currently numbers some 22,000 people. 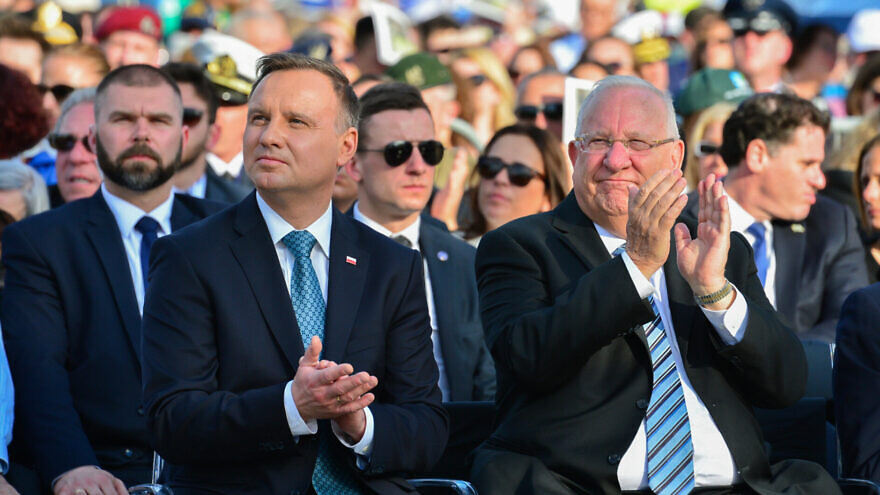 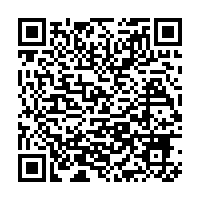