German Chancellor Angela Merkel on Thursday was shaking uncontrollably during a ceremony in Berlin for the second time since Tuesday of last week, Deutsche Welle and press agencies reported.

Merkel was offered a glass of water, but passed.

Last Tuesday, Merkel’s entire body started to shake when she was attending an outdoors ceremony with Ukrainian President Volodymyr Zelenskiy. She later said she had been dehydrated in the unusual heat wave sweeping Germany and the rest of Europe, and felt better after drinking three glasses of water.

In June 2017, during a visit to Mexico, Merkel’s legs started to shake during a military reception in Mexico City. At the time, the incident was blamed on the high altitude. 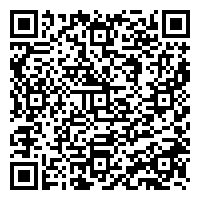