Austrian President Alexander Van der Bellen called Jerusalem “the capital of Israel,” setting off speculation that the country was on its way to officially recognizing Jerusalem as the Jewish State’s capital.

Van der Bellen was in Israel together with 50 global leaders and royals to attend the Fifth World Holocaust Forum at the Yad Vashem Holocaust memorial and to mark the 75th anniversary of the liberation of Auschwitz-Birkenau.

On Saturday he posted a photo on his official Instagram in which he is seen standing in Jerusalem’s Old City with the caption “view of the capital of Israel, Jerusalem. Thank you for the hospitality!”

Update: It no longer says that on the Instagram post. The text was edited after the Austrian president read about it on JewishPress.com.

Van der Bellen’s post was confusing as he expressed opposition to relocating Austria’s embassy from Tel Aviv to Jerusalem only a year ago.

In a press conference with Palestinian Authority (PA) head Mahmoud Abbas following a joint meeting in Ramallah in February 2019, Van der Bellen said he opposed moving foreign embassies in Israel to Jerusalem, citing the European Union’s stance on this issue. 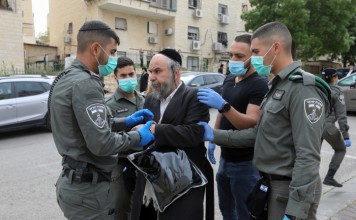 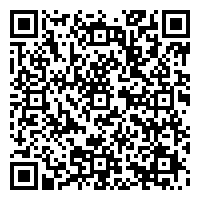