If Britain’s Labour Party reaches Number 10 Downing, the country will ban weapons sales to Israel, and will immediately recognize a so-called “State of Palestine.”

“We will immediately suspend the sale of arms to Saudi Arabia for use in Yemen and to Israel for arms used in violation of the human rights of Palestinian civilians, and conduct a root-and-branch reform of our arms exports regime so ministers can never again turn a blind eye to British-made weapons being used to target innocent civilians,” according to the party’s elections policy manifesto.

The party also vows to “Reform the international rules-based order to secure justice and accountability for breaches of human rights and international law, such as the bombing of hospitals in Syria and the illegal blockade of the Gaza Strip,” among other points.

Moreover, “Labour is committed to a comprehensive peace in the Middle East based on a two-state solution – a secure Israel alongside a secure and viable state of Palestine,” the manifesto declares. “There can be no military solution to this conflict, which must be settled on the basis of justice and international law. All sides must avoid taking action that would make peace harder to achieve.

“That means both an end to the blockade, occupation and settlements, and an end to rocket and terror attacks. Labour will continue to press for an immediate return to meaningful negotiations leading to a diplomatic resolution. A Labour government will immediately recognize the state of Palestine,” the manifesto declares.

“Labour will take all lawful action necessary to counter and confront all forms of terrorism, and we will advocate a long-term multinational political strategy, led by regional actors, to tackle the spread of extremism.

“We believe effective diplomacy can address the drivers of conflict and insecurity.”

It was also the Labour Party that last year passed a motion pledging to halt British weapon sales to Israel if rise to power, and party leader Jeremy Corbyn who called to review weapons sales to Israel just a few months later. 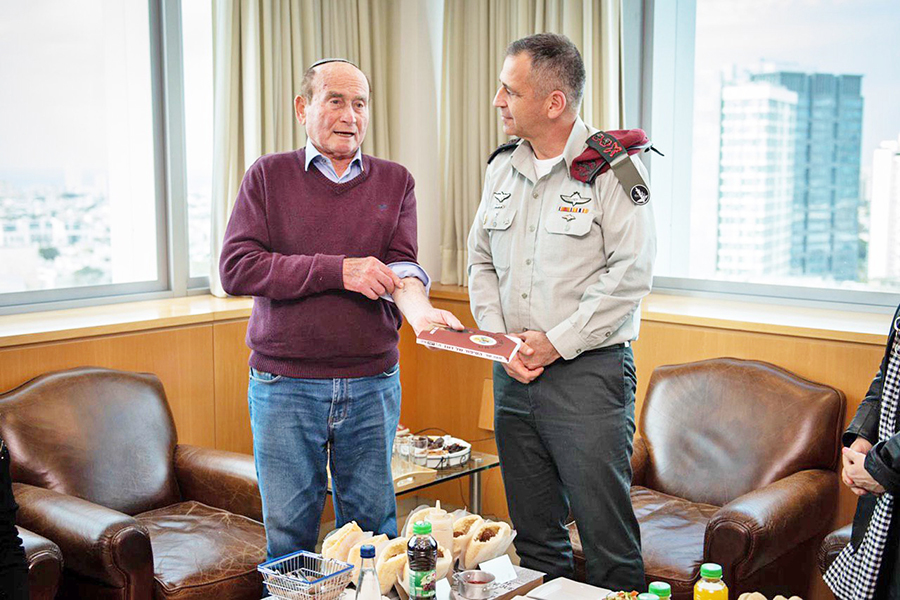 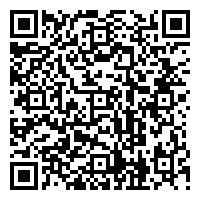