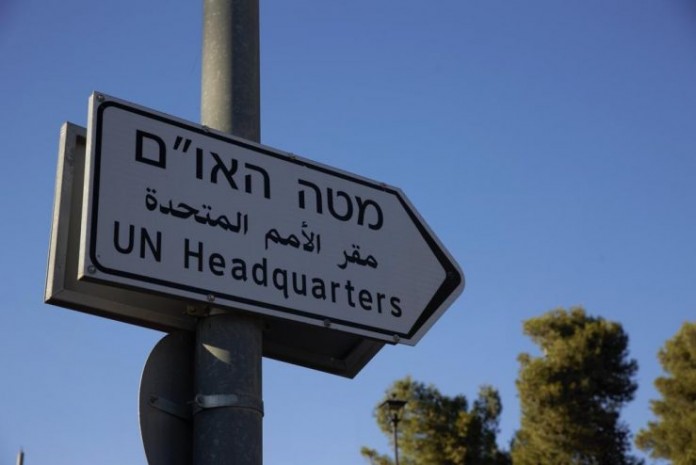 Days after two people were killed in twin bombings of Jerusalem bus stops, a key UN human rights investigator addressing a Hamas-organized event told her audience, “you have a right to resist Israel.”

The UN’s Special Rapporteur on Palestine, Francesca Albanese, was remotely addressing a conference organized by the Hamas-affiliated Council on International Relations on Nov. 28.

In her 12-minute speech, which was translated in real-time to Arabic, Albanese told the crowd: “You have a right to resist this occupation.”

Albanese also expressed veiled criticism of the two-state solution, saying, “The West Bank, East Jerusalem, and Gaza Strip are what is left of what historically used to be Palestine…. This language isn’t new, but it will help the international community to feel uncomfortable with the two-state solution.”

A video of all the speakers, including Albanese, was posted on the CIR’s YouTube channel the same day.

The crowd consisted of known members of Hamas and Palestinian Islamic Jihad, both of which have been designated as terror organizations by the United States and European Union. Attendees included Basem Naim, Ghazi Hamad, Isam Al-Da’alis, and Abdul Latif Al-Qanu of Hamas, as well as PIJ members Ahmad Al-Mudallal and Khadr Habib.

A spokesperson for Israel’s Ministry of Foreign Affairs confirmed to the Tazpit Press Service that the ministry is aware of the video and refused to comment further.

A UN spokesperson based in Jerusalem told TPS he wasn’t aware of the video and refused to comment.

Who is Francesca Albanese?

Albanese is an Italian human rights lawyer and former official for the UN Relief and Works Agency (UNRWA) which supports Palestinian refugees. Israel opposed Albanese’s appointment as rapporteur in May based on her history of support for a one-solution and the Boycott Divestment and Sanctions campaign against Israel.

The two-state solution — the creation of a Palestinian state based on negotiated agreement between Israeli and Palestinian leaders — is the basis for international diplomacy and the UN’s efforts to get peace talks back on track.

In May, Albanese said on Italian national television, “Palestinian violence is inevitable because the right to exist of the Palestinian people has been denied for 55 years — almost three generations.”

Albanese told the Italian magazine Altreconomia on June 9 that “Israel says ‘resistance equals terrorism,’ but an occupation requires violence and generates violence.” She went on to add, “Palestinians have no other room for dissent than violence.”

And in August, when Palestinian Islamic Jihad fired hundreds of rockets at Israel during a two-day Gaza crisis, Albanese tweeted, “Palestinians’ right to resist is inherent to their right to exist as a people.”

On Tuesday, Albanese tweeted that she was on her way to Jordan and then to “occupied Palestinian territory.”

“I am pleased that Israel has not refused me entry. I look forward to the completion of all admin demarches for me to carry out my first visit,” she tweeted. 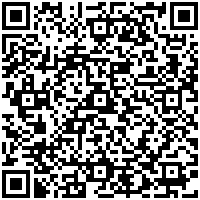