International Atomic Energy Agency Director-General Rafael Grossi left Iran late Tuesday without a deal allowing inspectors access to the plant that produces equipment for the country’s nuclear program, The Wall Street Journal reported on Wednesday, citing diplomats. The failure puts in question the success of the international nuclear talks scheduled for next week in Vienna.

However, if one were to rely on the report in Iran’s Press TV, Grossi hailed his talks with Iranian officials in Tehran as “very constructive,” describing the relationship between the two sides as “permanent and continuous.”


“We’ve been having a long day of discussions, talks, and negotiations,” Grossi reportedly told Press TV in an interview on Tuesday, to be aired on Wednesday.

According to the WSJ, Grossi had hoped to gain access for his inspectors to restore cameras in the factory in Karaj. The cameras had been removed after an explosion damaged the factory last June. At the time, Iran blamed Israel for the attack, an accusation Israel neither confirmed nor denied.

Iran has resumed production of key parts for its centrifuges that are being used to enrich uranium, and it’s doing it without any monitoring by the IAEA.

The WSJ cited two diplomats who said Iran refused to allow the IAEA access to the Karaj plant and conditioned said access on Grossi’s abandoning his agency’s probe of the discovery of concealed nuclear material in Iran over the past two years. Grossi refused Tehran’s demand.

The Press TV interview included a reference to the fact that Iran’s nuclear facilities and scientists had come under “repeated, and often deadly, terrorist attacks,” and “the Israeli regime has either admitted to conducting the incidents or is the prime suspect in all of them.”

Asked about his agency’s position on “such atrocities,” Grossi said, “The use of violence is absolutely condemnable.”

Press TV asked the IAEA chief about his position on the Israeli possession of a nuclear arsenal and its refusal to join the Nuclear Non-Proliferation Treaty (NPT). Grossi condemned the “refusal by certain parties across the world to accede to the NPT,” and said participation in the treaty was “very important.”

Grossi is scheduled to give a press conference on Wednesday. 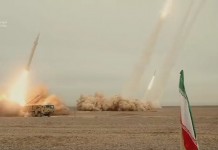 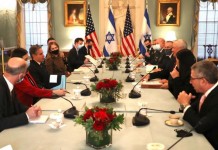 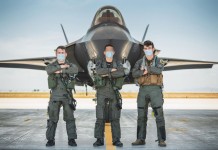 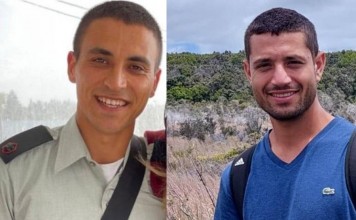