Israel’s Health Ministry said 2,104 new cases of the SARS-2-CoV novel coronavirus were diagnosed Tuesday in the country; a new record in daily positive results. Since midnight Tuesday night into Wednesday, another 1,207 cases were diagnosed, according to the Health Ministry, after 26,195 tests were performed during the day on Tuesday.

Five Israelis were killed by COVID-19, the disease caused by the coronavirus, raising the death toll to 491. A total of 67,734 Israelis have become infected with the virus since the start of the pandemic.


At present, 34,521 Israelis are actively engaged in fighting the illness, with 328 people listed as seriously ill, including 99 patients who require ventilator support, and another 148 Israelis who are in fair, or “moderate” condition.

Also among those who are ill are 473 IDF soldiers and IDF contractors; according to a report published by The Jerusalem Post, all are reported to be “asymptomatic or experiencing light symptoms.”

At least 32,722 Israelis have recovered from the virus up to this point. 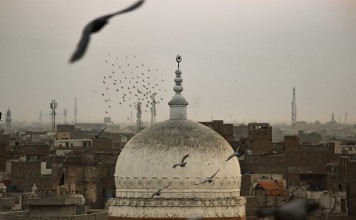 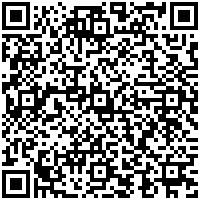