Israeli authorities have taken steps to “protect Israel’s water sources” after cholera was detected in the northern part of the country, according to a Health Ministry statement on Friday.

The ministry said that the bacteria likely originated in Syria, where there is currently a cholera outbreak. The outbreak began in August and subsequently spread to Lebanon.


Cholera—which normally spreads through contaminated water, food or sewage— causes severe diarrhea and dehydration, and is potentially fatal if it is not treated.

“Thanks to the early detection, the Health Ministry, along with the Water Authority, took a number of actions to protect the water sources that reach the citizens of Israel,” with those actions including halting the flow of river water from the reservoir to the Kinneret as well as chlorinating the water, the Health Ministry stated. 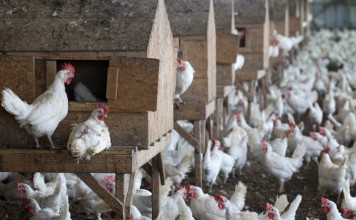 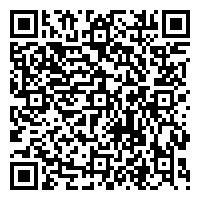