Once again, Israelis are being forced to face extended periods of time in their bomb shelters — that is, those who are lucky enough to have personal bomb shelters built into their homes. Those who do not are forced to make sudden dashes to the nearest “safe space” in their area, and be crowded in with whoever else makes it there in time, for however long they’re forced to endure the rocket barrage.

This can lead to difficult and weird situations but Israelis are nothing if not creative and first and foremost, absolute survivors.

There have been Internet competitions, broadcast on local radio stations, to decide who has the best, most creative, most beautiful, most luxurious, most comfortable, silliest, (you name it) bomb shelter.

There are other competitions as well.

In past years, humor has been a primary coping mechanism: dark and dramatic music video threats produced by terrorist groups in Gaza designed in the hopes of frightening Israeli civilians instead prompted gales of laughter and competitions to see who could produce the best video satire in response. In 2014, the music bed of the terrorist video uploaded from Gaza became the most popular Israeli dance tune of the summer and the background music for a Smurfs cartoon.

Needless to say, barely four hours after non-stop Red Alert sirens began to wail and rockets started to fly in cities from the Gaza border to Tel Aviv nearly 40 kilometers to the north, the jokes were already flying along with them, winging their way around social media and from one Whatsapp group to the next.

But there are other ways — more serious ways — of coping as well.

A number of clinical trauma support centers in central and southern Israel have expanded their hours and published materials that provide tips on how to help one’s self and one’s child when dealing with extraordinary stress. Some of these materials are also making their way around social media networks as well.

One of the particularly helpful guides is a children’s wheel entitled, “How Would I Choose to Relax Right Now.” Originally written and produced in Hebrew, it has been translated for the use of immigrants originating from English-speaking nations.

The Israel Trauma and Resiliency Center, which specializes in war and terror-related trauma, and the Israel Psychotrauma Center, home to international experts in trauma and resilience treatment and research, are both good places to turn for resources when seeking treatment options for post-traumatic stress disorder (PTSD).

Metiv has a program for children called BEAR (Building Emotional and Affect Regulation), a theory-based activity that incorporates the latest developments in resilience.

The Ministry of Social Equality has announced the opening of a Call Center that can be reached by dialing *8840, then 3 on the electronic menu (for English), and then 2 to reach the Senior Citizens’ Inquiries hotline in order to access information.

“We are committed to directing and assisting senior citizens in all matters of emergency, anxiety and hardship relating to the security situation,” Likud Minister for Social Equality MK Gila Gamliel said Tuesday evening. “I urge citizens to call *8840. We are at your disposal.”

The Be’er Sheva Department of Education announced Tuesday that its School Psychology Service opened a hotline to help the city’s students, their parents, the teachers and other employees in the system. 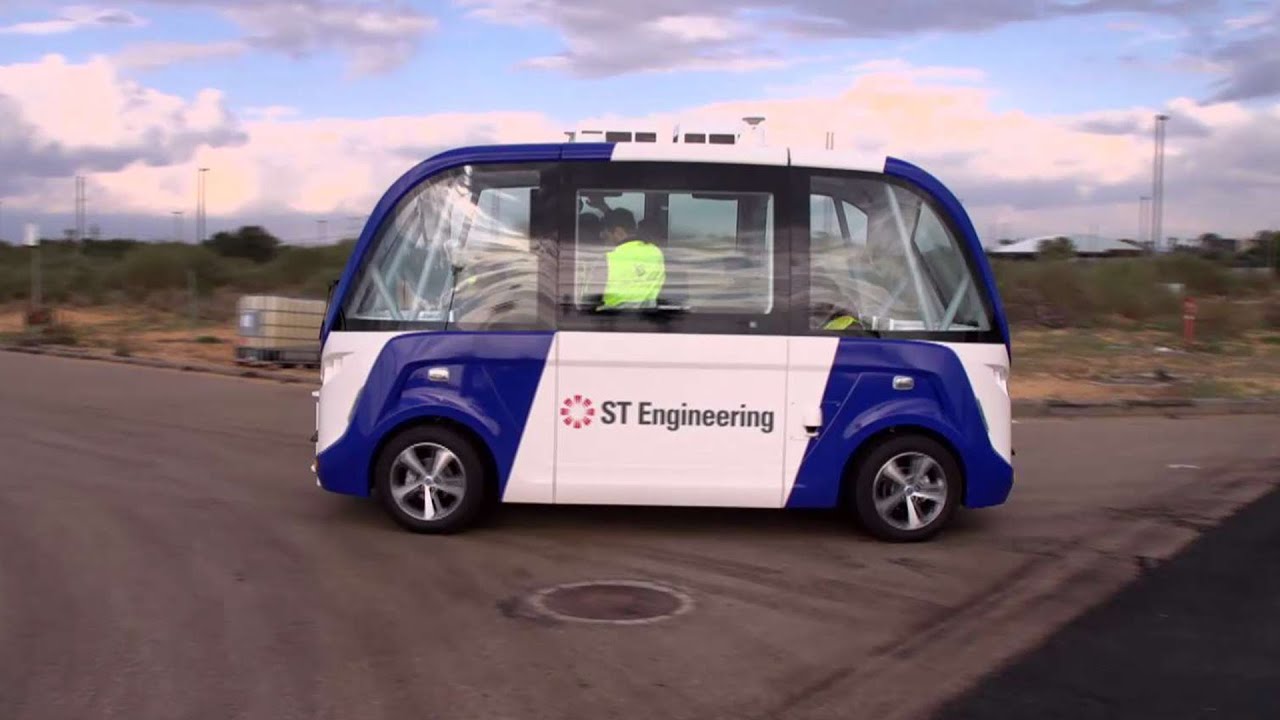