Very early Wednesday morning, March 19, the Israel Defense Forces targeted several Syrian military installations. Those sites were specifically targeted because they played a role in assisting the roadside attack on Israeli forces yesterday in the northern Golan Heights, along the border with Syria.

In yesterday’s incident, four IDF soldiers were injured when an explosive device was detonated. One of the four soldiers was wounded severely.

IDF Spokesman Lt. Col Peter Lerner said,”The attack against IDF troops today is an unacceptable escalation of violence from Syria. We will not tolerate this threat against Israeli civilians or troops, we will fulfill our mission, prevent, protect and defend against hostilities from Syria.” 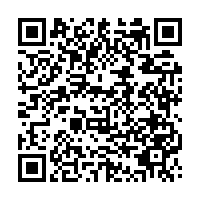