Twenty-nine Syrian citizens are still be treated in hospitals in northern Israel. 22 are in the Galil hospital in Nahariya, 4 in Ziv hospital in Tzfat, and 3 in Rambam hospital in Haifa.

Since 2013, Israeli hospitals have treated 3500 Syrian men women and children and Israeli field clinics have treated some 6000 Syrians citizens on the Syrian side of the border.

With the Assad regime back in control of the Syrian side of the Golan Heights, under Russian auspices, it is unclear what will happen at this point to any Syrian that return home after being treated in Israel, and there is concern that Assad will jail or murder them to send a message to his citizens that he is back in charge. 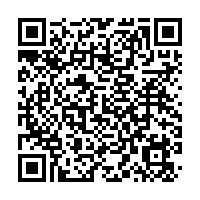