An 87-year-old Israeli man has become the third Israeli to die of the novel Coronavirus (Covid-19), according to the Hadassah Hospital in Jerusalem.

The man had preexisting medical conditions and had been a resident of the same Jerusalem nursing home as the first Israeli to die of the Coronavirus, the hospital stated Tuesday.

The first victim, Aryeh Even, died of Coronavirus in a Jerusalem hospital over the weekend. Even, an 88-year-old Holocaust survivor who suffered from other prior illnesses, was buried in a small funeral on Saturday night in Jerusalem.

Earlier on Tuesday, an Israeli woman, 67, died, the second Israeli to pass away in the pandemic.

The Wolfson Hospital, at which the victim was treated, stated that she had already suffered from a “severe background disease” and that its “intensive care team fought for her life with great dedication, but her condition deteriorated and despite intensive care, she passed away.”

The second victim will likewise be buried in a small and limited funeral, in accordance with the guidelines by the Health Ministry and the Chief Rabbinate.

According to the latest Ministry of Health information, the number of Corona patients in Israel was 1,656, with 30 in serious condition, 46 in moderate condition, and 50 who have recovered. 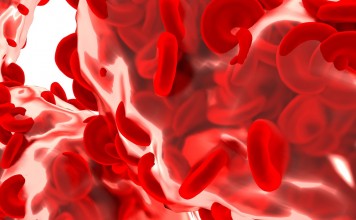